There is some speculation around whether removing or modifying the snorkel on the 86 platform yields an increase in power. GrimmSpeed wrote a long article and did some research on the perceived restriction of the snorkel, although not finding anything too concerning or restrictive about it. GrimmSpeed further did some dyno testing (with base tunes) as noted in this FT86 thread, including modifying the stock snorkel. Note this means just chopping most of it off. 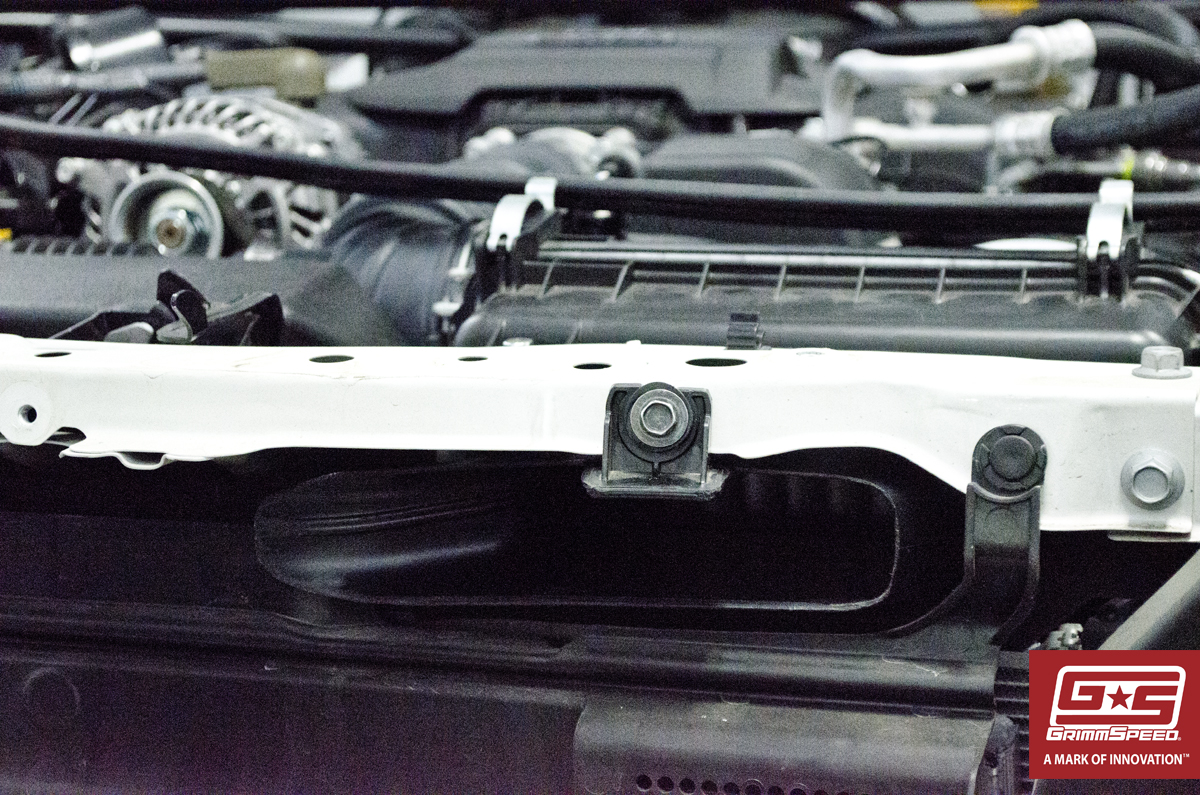 These were all tested on a dyno. It is probably how Airaid tested their intake too. Airaid also advises complete snorkel removal in their install guide. Is this a good idea however?

Although this might not be a bad idea on the dyno, in the real world it appears to be a real bad idea. We have some AiM Solo DL data from two 86s driven at the same track event, on the same day, with fast laps taken from the dryer later set of the day. I (Mike) have the Airaid intake and a Zeek snorkel. Stefan’s car originally had an Airaid intake with no snorkel from the previous owner. As of this data he switched to the GrimmSpeed intake, which has a similar boxed format.

Stefan is posting a bit faster lap, and likely to be generating more heat, but not so much more he should be drinking all that much more up! My temperatures ranged from 64-66 F on this lap while his were 99-102. The generally accepted belief, which does seem to have some physics support behind it, is that for every 10 degree change you lose/gain 1% of hp. So Stefan is losing a lot here vs. colder, more oxygen dense, air. As a result, he went out and picked up the Greddy snorkel. I’m happy that I was too lazy to do the bumper step and snorkel removal with my initial install and later added the Zeek snorkel when the front bumper was off for other work. 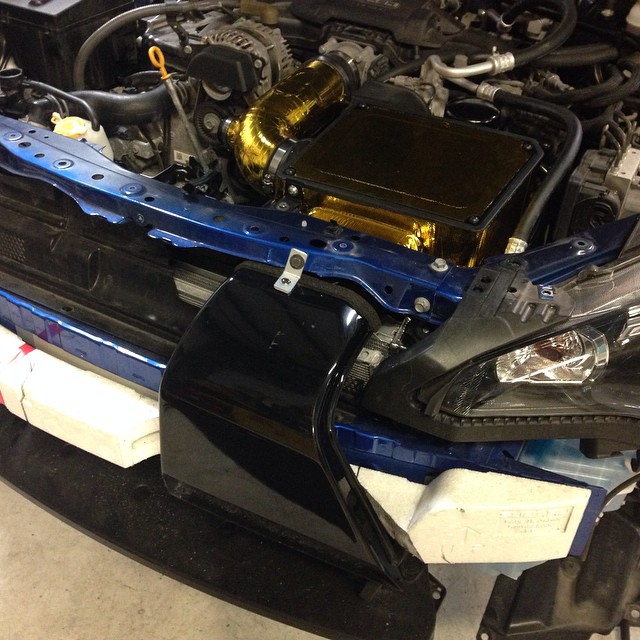 TL; DR: don’t remove the snorkel completely unless you like to suck in hot air!