My car has been misfiring for some time, gradually getting worse at the end of 2018.

These are the direct injectors that were just pulled out of my 53k mile 2013 Subaru BRZ. It has had a more exciting life than most; plenty of those miles are at the track. I picked up the car in 2012. It saw it’s first track day in 2013. It has been running e85 during the IL track season since 2015. The dyno results for my own car can be seen at our BRZ/FRS dyno day and with a compromised cat removed here with my latest BRZ dyno.

The e85 tune has been from Delicious Tuning, and the car has been to a good 50+ track days over the years. 2013 has an issue with P0351 coil packs going wonky, although the hotter side/coils that need to be replaced more often, 1 + 3, actually have much nicer looking injectors. I would typically finish a day and run one or a few more sessions in this state, and swap the pack at home. In any case, it is the even side that is looking so much nastier.

I consider this a separate issue than the misfiring I experienced. I also tracked on the misfiring engine; as it simply didn’t start out all that badly or noticeably; although I think my last track day or two it was becoming more questionable. With daily driving use only, it gradually got worse, to the point that it was clearly idling poorly. Delicious noted the many cyl# 2 misfires and a loss of vacuum.
Poking around the engine bay with a smoker, and with propane, no leak could be found. A leakdown test showed all cylinders looking pretty good as well; cold: 88, 87, 88, 88 psi. Hot cyl 2 was also 87 psi. As a last resort, the direct injectors were pulled out – and as can be seen, were rather corroded and grody. #2 surely being the nastiest, with the seal being compromised. 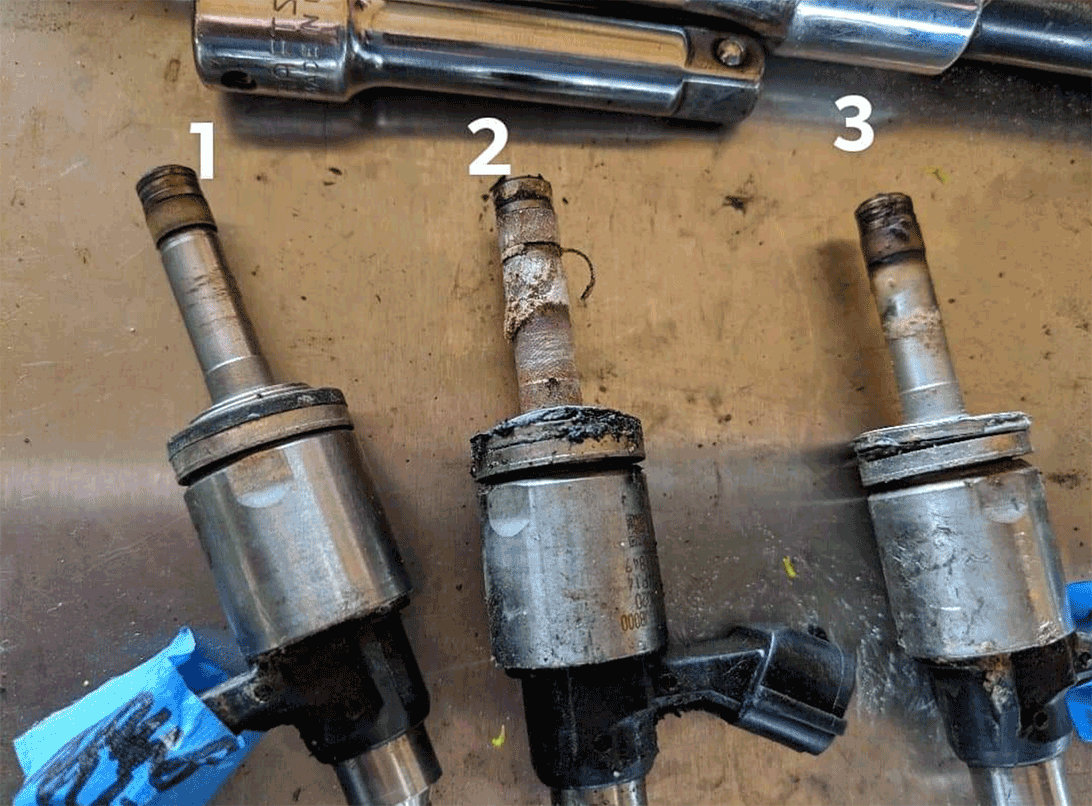 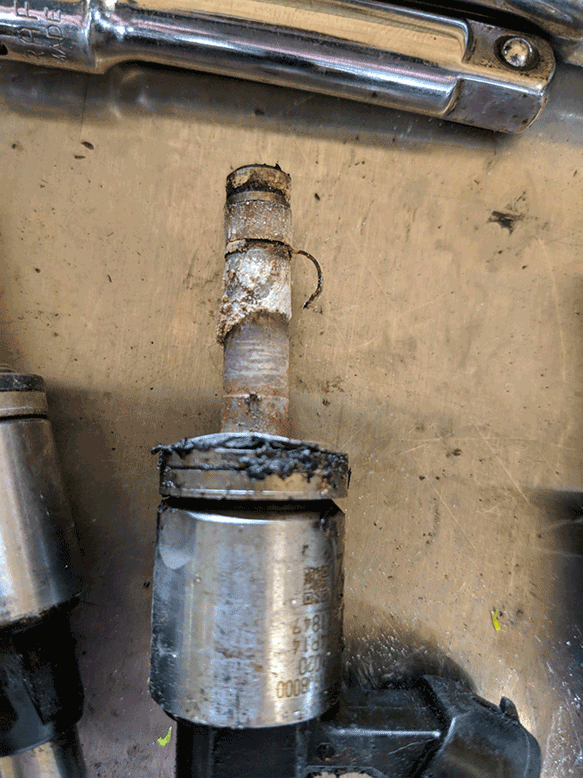 Surely they’ve seen some heat with many a track session as well. At this point it seems to make the most sense to simply replace them all. I will also be mixing in some tanks of 93 octane to try and reduce buildup and prolong the life of the replacements; only running e85 when I have a track day coming up, else mixing in 93 or running full tanks of 93 between events. 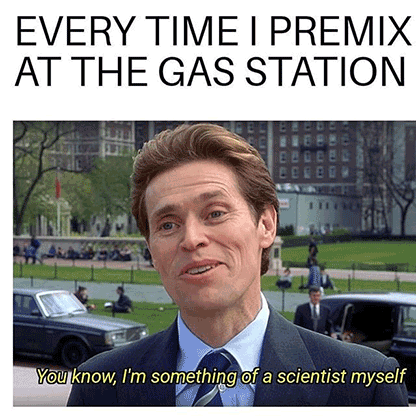 UPDATE: perusing e85 injector pics and per my mechanic, it’s the work duty and e85 I’m laying blame on; perhaps it is more simply the work duty. Following is a pic from John, who bought his car at 34k, replaced DI seal at 58k when going turbo, minimal carbon buildup. Had been running e85 for 25k, saw 20+ autocross and 1 track day.